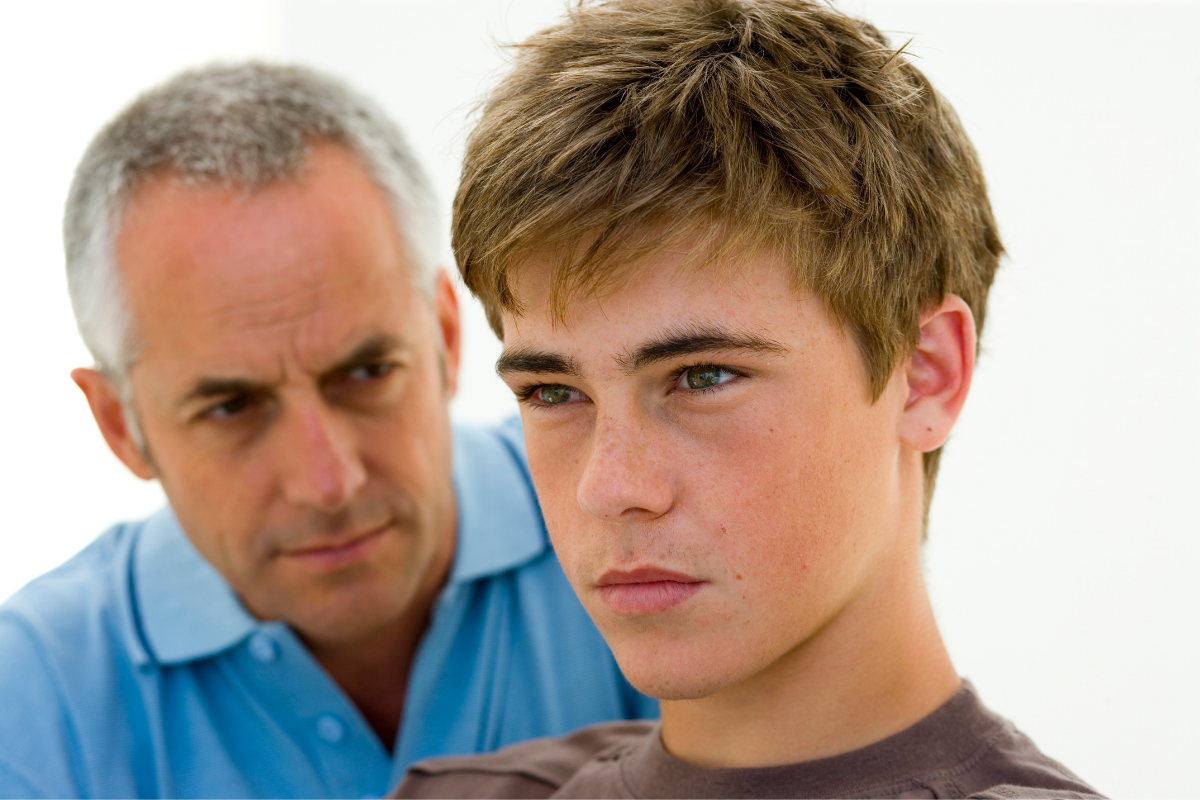 It can be confusing and frightening for a parent if their teenager gets into trouble with the law. Thankfully, while the law acknowledges teenagers must be held accountable for their actions, it also recognizes they may make mistakes, so they are treated differently from adults under the Youth Criminal Justice Act (YCJA).

According to the Provincial Court of Alberta, “the YCJA focuses strongly on the rehabilitation, or the opportunity for youth to mature, learn from mistakes, accept consequences and make amends.”

Even though the process of being arrested or charged with a crime is stressful, the Canadian Government advises parents to always seek legal counsel first rather than trying to resolve their teenager’s problems on their own. In fact, no young person should make any statements to the police without legal representation.

We answer some common FAQs below about what to expect and do if your teenager is charged with a crime in Alberta.

When can the police arrest a teenager in Alberta?

Under the Criminal Code of Canada, the police can arrest a teenager in Alberta if:

What happens if the police arrest a teenager in Alberta?

The police will investigate the incident and may detain your child for questioning in a police car or at a police station. They will then either arrest your child and charge them with an offence, or they will decide to handle the issue using extrajudicial matters. If your child is arrested, the police must tell your child they are under arrest and specify the charge they face.  The arresting officer must also advise your child of the right to retain and instruct counsel, and be given an opportunity to obtain counsel.

What happens after the police arrest a teenager in Alberta?

If your teenager is charged with a crime in Alberta, they are expected to appear in court. The police will issue the teenager with an official document stipulating their court date, or they may order a teenager to appear before a justice of the peace or judge for a bail hearing. Your child may also have to go to the police station to be fingerprinted and photographed.

What happens if my child doesn’t do anything?

If your child is required to be in court or fingerprinted but does not show up, they may be arrested and charged with another offence. If they have been issued a fine and do not pay it, the court will either issue a warrant for their arrest or give them an additional penalty.

Will I be notified if my child is arrested or charged with a crime?

If a teenager is arrested in Alberta, detained, or required to appear in court, their guardians, or parents will be notified by the police. Parents and guardians should be kept informed of measures and proceedings involving their child and are encouraged to get involved.  If the court believes that the presence of a parent is necessary or in the best interests of the child, the court may order the parent to attend at any stage of the proceedings – and a parent’s failure to attend is a criminal offence.

What can I do to help my child?

If your teenager is charged with a crime in Alberta, the best thing you can do is hire a criminal defence lawyer as soon as possible. You should also try to help your child understand and fulfill their obligations at different stages of the justice process.

What can I expect from my child’s lawyer?

Even though you are likely paying for the lawyer’s services, the lawyer is technically working for your child. You can ask your child’s criminal defence lawyer how the case is going, but they are not allowed to share information with you without the consent of your child.

In most cases, a child is only too happy to keep their parents informed because they play an important role in the proceedings. However, it is possible for a younger person and their lawyer to make decisions about how to handle the case that parents or guardians may not agree with.

What are the possible sentences if a teenager is charged with a crime in Alberta?

Remember, your child can only be sentenced if they are found guilty of the offence they were charged with. A judge may impose the following sentences, depending on the severity of the crime:

If your child is charged with a very serious offence, then the prosecution may ask the judge to sentence your child as an adult.  The Youth Criminal Justice Act requires advance notice of any intention to ask the court to impose an adult sentence.  The police or the prosecutor may provide this notice automatically before considering whether or not it is appropriate in your child’s circumstances or not.

How long will my child have a Youth Justice Record?

A Youth Justice Record is not a criminal record and automatically closes once a teenager reaches 18 years of age. However, if a person commits an offence when they are over 18-years-old and their youth record is still open, it may become a permanent adult record.

Read More: 9 Questions To Ask Before Hiring A Criminal Defence Lawyer In Alberta

At Fair Legal, we work to ensure that the government and its agencies, such as the police, active within the balance of the Canadian Charter of Rights and Freedoms and do not abuse their power. Criminal defence lawyer Charles Fair will vigorously protect the rights and interests of our clients who are facing criminal or regulatory charges. Fair Legal wants to ensure that you are treated fairly throughout the process and that any sentence is one that is appropriate for your circumstances and not disproportionate to the alleged crime committed.