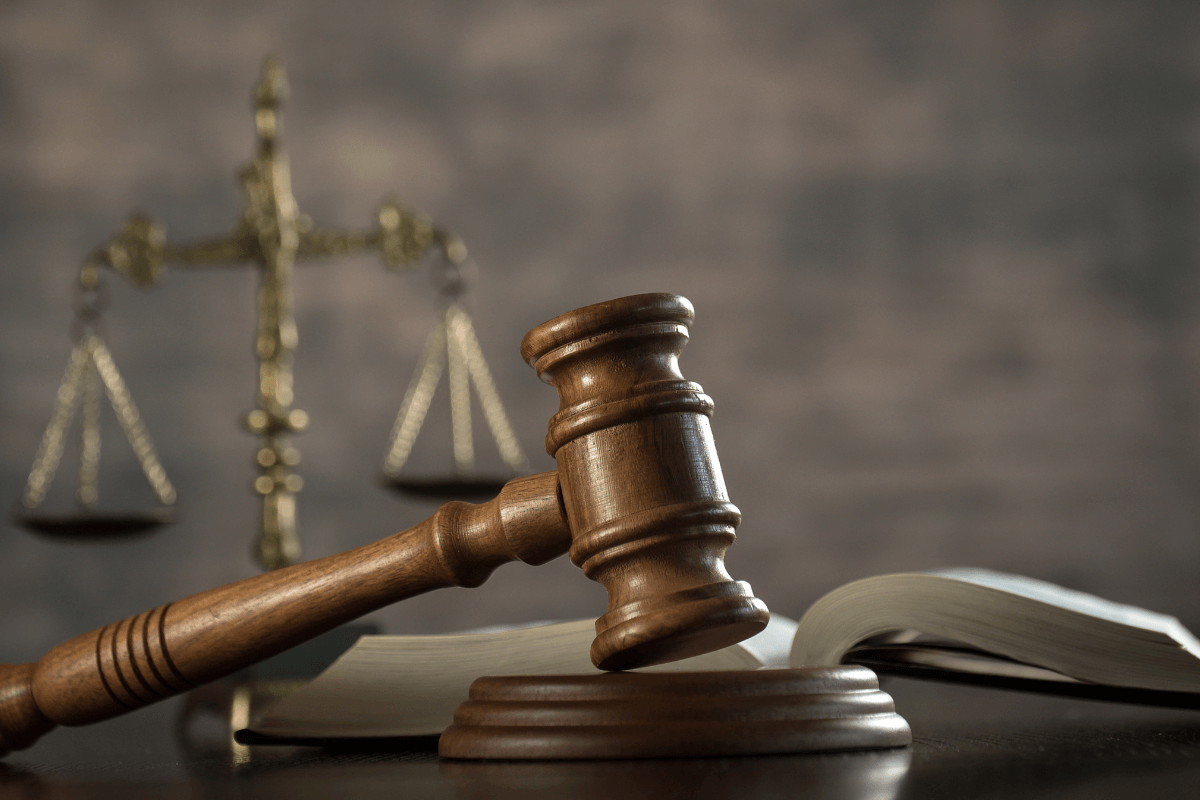 A recent article in the NY Times shows what can happen when police misconduct leads to a wrongful conviction. In this case, 3 New York men spent 24 years behind bars for the murder of a shop owner during an armed robbery. Recently it was proven that the prosecutors withheld police evidence that would have cast serious doubt on their guilt. The men have been released from prison due to police and prosecutorial misconduct, and violations of the men’s constitutional rights. In both the United States and Canada the presumption of innocence is a fundamental right:  every person accused of any crime is considered innocent until proven guilty. In this case, the recent investigation shows that police misconduct and prosecutorial misconduct caused the police and the prosecuting lawyers to build a case by presuming the men were guilty, and only considering evidence that proved their guilt while ignoring evidence that disputed their guilt.

In Canada, the presumption of innocence is a fundamental right. The Canadian Charter of Rights and Freedoms states that: “Anyone person charged with an offence has the right to be presumed innocent until proven guilty according to the law in a fair and public hearing by an independent and impartial tribunal.” This right applies to any individual charged with a crime in Canada.

While most individuals are familiar with this right, they may not comprehend precisely what it entails according to the law. Let’s take a look at what Canadian law stipulates about the presumption of innocence and police misconduct.

What rights do I have if I am charged with a crime?

According to Canadian law, you have the following rights:

If I am charged with a crime, what does it mean to be “innocent until proven guilty”?

The presumption of innocence is a fundamental principle that governs all criminal proceedings in Canada, including your initial detainment by the police, your trial and sentencing. It is the reason why if you are accused of a criminal offence, you must be given the opportunity to get legal advice, even if you need Legal Aid to d a lawyer, especially if you cannot represent yourself or pay for the provision of one.

In Canada, the crown has the burden of proof, meaning that because the defendant is ‘innocent until proven guilty’; it is their duty to prove the defendant is guilty beyond a reasonable doubt. This includes proving the identity, jurisdiction, date and every element of the crime you are accused of.

What does “reasonable doubt” mean?

It is a doubt formulated at the end of the case based on what the evidence does and does not tell you. Reasonable doubt is devoid of sympathy, prejudice, empathy and pity. Even if you are probably guilty or likely guilty, that is not proof of guilt beyond a reasonable doubt.

Therefore, if a judge is not completely sure of the identity, jurisdiction, date and every element of the police misconduct committed, they cannot find you guilty. This is called “proof beyond reasonable doubt”. It is not enough for the judge to think you are probably or likely guilty, they have to be certain about the crime the Crown has charged you of.

What is a fair hearing?

A fair hearing must follow the proper procedures, including pre-trial disclosure and the preservation of evidence. If you are accused of a crime, you must be informed of the charge or charges you need to meet. The Crown has to disclose, before your trial, any evidence it wishes to use, even if it’s not used at the trial. A fair trial also includes your right to present a full and complete defence.

What is a public hearing?

Public hearings are held in open court, meaning that the public and media are allowed to attend. However, limited provision is allowed for closed trials when there are issues around privacy concerns, such as criminal cases involving minors or if the media or public present are a serious risk to the judicial procedure. In this instance, it is possible to obtain a court order for a publication ban, preventing the attendance of the media and public.

What is an independent and impartial trial?

In the context of the law, an impartial trial refers to the court’s state of mind regarding issues and parties in the case. An adjudicator must be neutral and may not have any personal affiliations with the accused or victim. No members of the court may have a personal interest in the outcome of the case.

What are my rights if I am arrested?

Upon arrests or detainment, you have the following rights, among others:

When you are charged with an offence, under Canadian law you are always presumed innocent until proven guilty. If you do not have a lawyer, you can ask the police for the toll-free duty counsel phone number.

If you are charged with a crime, we recommend that you immediately hire a criminal defence lawyer to protect your rights and make sure that you are treated fairly under Canadian law, and to prevent incidents of police misconduct. It is important that you hire a criminal defence lawyer when you are charged, or if you suspect you will be charged, with a crime.

At Fair Legal, we work to ensure that the government and its agencies, such as the police, act within the balance of the Canadian Charter of Rights and Freedoms and do not abuse their power. We work to ensure that you are treated fairly throughout the process and if you are convicted, that any sentence is appropriate for your circumstances and not disproportionate to the alleged crime committed.

Calgary criminal defence lawyer Charles Fair is passionate about ensuring the rights of others are protected. Whether you are the target of an investigation, have been criminally charged with a misdemeanor or crime, or are concerned you may be charged, you need to be confident that you are being both proactive and aggressive in your efforts to protect your legal rights.

Fair Legal provides criminal defence services in many areas of criminal law including: