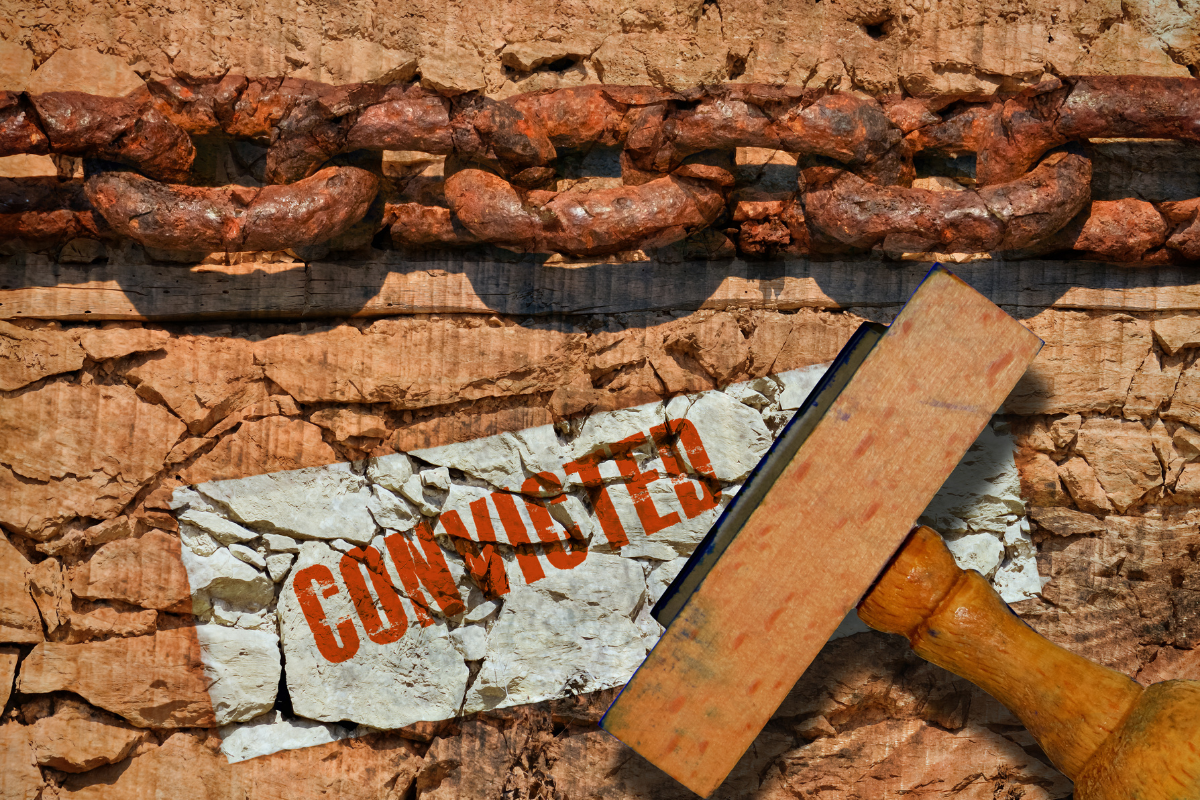 In theory, when an innocent person is accused of a crime, they should not be wrongly convicted. However, systemic discrimination, tunnel vision, errors in forensic science, false confessions, and eyewitness errors can lead to injustices where the accused is put behind bars, despite their innocence.

Wrongful convictions are considered one of the most serious failings within Canada’s criminal justice system. The famous murder cases of Guy Paul Morin and Donald Marshall are two examples. Currently, the exact percentage of wrongful convictions is unknown as it's difficult for those wrongly convicted to prove their innocence, especially without legal help.

Below are some frequently asked questions about those wrongly convicted who are seeking exoneration.

What should I do if I have been wrongly convicted?

Generally, the first step is to appeal the court’s decision on the following basis:

When your appeal is heard, the appeal court can either dismiss your appeal or allow the appeal and quash your conviction, in which case the court will either enter an acquittal or order a new trial. It is important to note that even if a person is innocent, no court can declare them so.

What is an appeal?

An appeal is how the legal system can rectify errors that may have occurred in court because you believe the trial court made a mistake. It does not mean redoing your trail or that the court will rehear your evidence. Your case may undergo a second trial, but only if your appeal succeeds and the court deems it necessary. Typically, the appeal hearing only deals with the evidence already given at the trial. It is impossible to refer to new evidence without the court’s permission.

What is the difference between an unreasonable verdict, an error of law, and a miscarriage of justice?

These are the three grounds on which you can file for an appeal if you have been wrongly convicted.

How long does the appeal process take?

If you are wrongly convicted, your application may take a few months or weeks to process. Successful applications lead to an appeal hearing, where you will appear in front of the judge or judges who will decide on the outcome of your appeal.

The exact time frame is dependent on whether you were convicted of a summary or indictable offence. Appeal hearings for summary offences take no longer than six months after the court receives your Notice of Appeal.

Hearings for indictable offences ordinarily take between 12-18 months after the court receives your Notice of Appeal. Delays may be caused by applying for legal aid or saving money for the court transcripts. A complicated appeal, escalated to the Supreme Court of Canada, may take between 2-3 years.

What should I do if my first appeal is dismissed?

If your appeal is rejected by the first appeal court, you can apply to start another appeal at a higher court, although this becomes more challenging because you will need permission from the higher court to do so. The highest court you can appeal to is the Supreme Court of Canada. If the Court agrees to hear a case, it can reverse or change the judge’s decision, order a new trial or agree with the Court of Appeal’s decision.

Canadian law makes provision for the wrongly convicted to represent themselves in court. However, winning an appeal takes a lot of legal skill and know-how. Appeal courts generally defer to decisions made by the judge or jury unless there was a clear error.  Without professional help from a criminal defence lawyer, there is a chance that you may botch your appeal. Once an appeal is decided its final, and you’d have no option but to appeal that decision to a higher court, which is why its best to have legal counsel that can help you through the process.

Being wrongly convicted of a crime is frightening, and unfair. You need to protect yourself by contacting an experienced criminal defence lawyer. At Fair Legal, we work to ensure that the government and its agencies, such as the police, active within the balance of the Canadian Charter of Rights and Freedoms and do not abuse their power. Fair Legal wants to ensure that you are treated fairly throughout the process and that any sentence is one that is appropriate for your circumstances and not disproportionate to the alleged crime committed.